Einzelgänger (German for ‘loners’) is the trio of Rotterdam trombonist Louk Boudesteijn, saxophonist Nils van Haften and guitarist Anton Goudsmit. The name says it all: this are three quirky loners who cannot easily  bepigeonholed.A trio with an unconventional line-up (sax, trombone, guitar). That creates opportunities. The music goes in all directions. Sometimes the trio is introverted, but often it’s not. They can also be noisy., and have a good sense of humor too. Their debut CD is called Musica Gymnastica. They are literally bending themselves in and out of shape, while improvising playfully. It is music that leaves room for unexpected turns. Humor and fantasy are also demonstrated in the two videos; in both a funny ‘story’ is told. 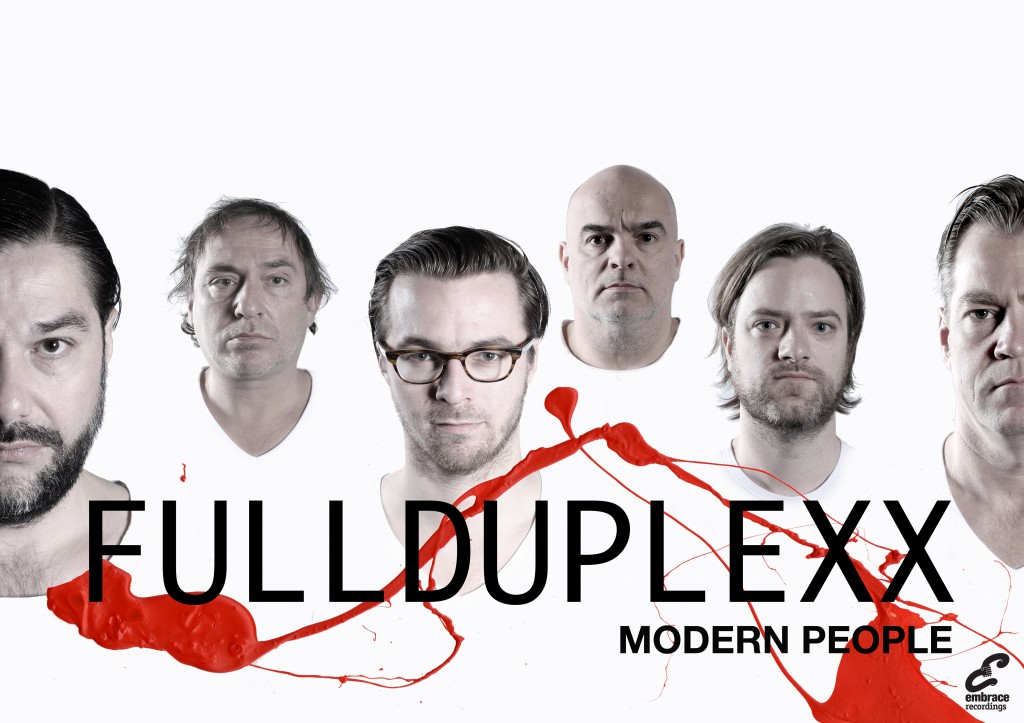 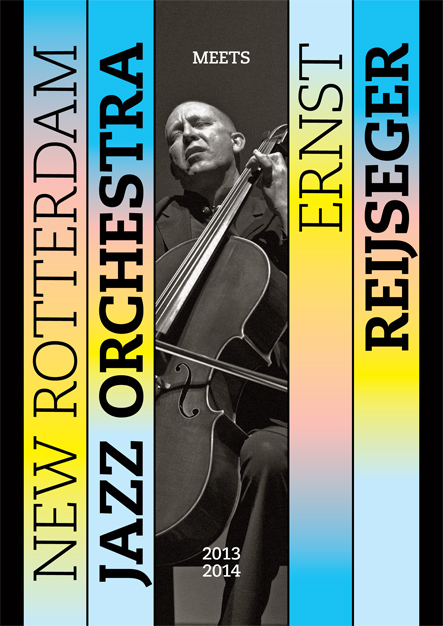 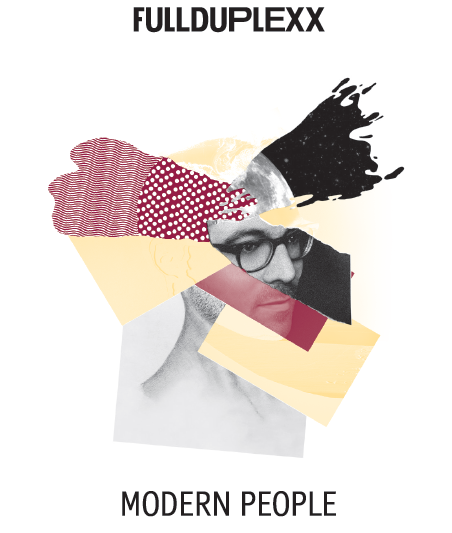 Ever heard a jazz CD open with Gregorian chant? A composition involving a Renaissance vocal ensemble, flamenco guitar, Senegalese percussion and jazz quartet also has to be a first. Further listening reveals rich variety and surprising homogeneity, driven with deep conviction from the leader, already confirming this as one of my albums of the year. Dutch saxophonist Paul van Kemenade’s expressive alto and bluesy feel betray a likely debt to David Sanborn and Maceo Parker but might also have been distilled from Bunky Green, Johnny Hodges or Amsterdam-based saxophonist Michael Moore. Clawing for precedents ends there, since this is a unique record. Contexts are ingenious, from three horns plus bass, to duo with cello, to big-shot quintet with Ray Anderson, Ernst Glerum and Han Bennink. The latter plays snare with brushes, contributing to an overall chamber-like vibe. Collaborations with Angelo Verploegen and Louk Boudesteijn suggest a regular band given the perfect tonal overlay, bassist Wiro Mahieu as a fine counterweight. The leaders’s ‘Close Enough’ and ‘It is never too late’ whiff of rhapsodic ballads and detour into peculiar polyphonic places, the former fragmenting into spacious abstraction. His alto darts and dives luxuriously, a rainbow feathered bird of paradise riding to the stratosphere. Speaking of birds, ‘Cuckoo’ with Ernst Reijseger plucking and strumming cello and guffawing like a tipsy woodchopper, is brilliant and hilarious. Despite the alto’s distinct pump in the mix, there is a great sensitivity to dynamics and a lovely hover betwixt classical, composition and improv. (Michael Jackson)