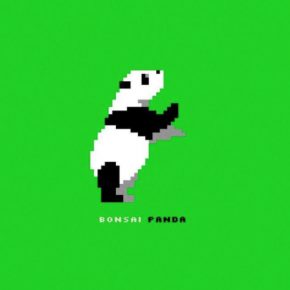 WHERE AM I PLAYING

After hearing old (jazz) records from his mother’s collection as a young kid, Louk got totally hooked on music and started playing the trombone at the age of only five years old, switching to guitar and piano as a teenager. In his teenage years he started ‘Black Jack’, a 4 piece rockband for which Louk, now playing guitar, wrote the music. He later returned to his first instrument and as a self-taught musician with little technical and formal skills started to study jazz trombone at the conservatory in Tilburg…..